*This post is part of a Meet My Character bloghop. I was invited by the talented mystery novelist James Montgomery Jackson, whose character Seamus McCree is featured on Writers Who Kill (you can find that post HERE). At the end of this post, you will find the links to Mary Anne Edwards and her POV character.

And now, please meet my protagonist, Tai Randolph — an almost-thirty caramel blonde with a new job, a new hometown, a new man, and a penchant for trouble. She's smart, aggressive, tattooed, and Southern all the way to the middle. So . . . I'll let Tai take it from here. 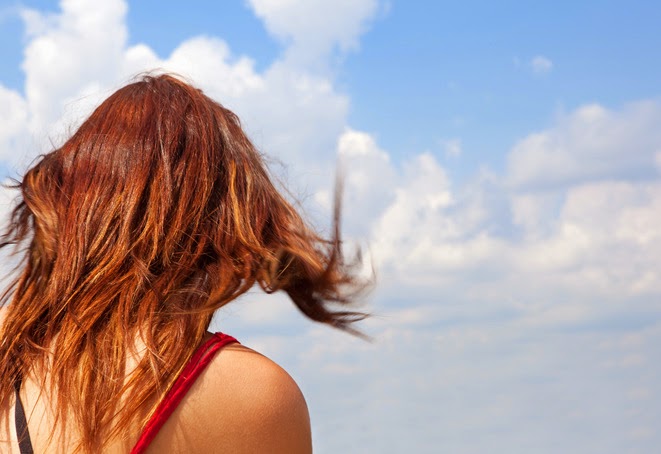 You want me to introduce myself? Really?

I mean, I’m glad to share — nobody’s ever accused me of being shy — but most people ask about Trey. What’s it like having a former SWAT-cop boyfriend? Does he ever let you drive the Ferrari? What kind of gun does he carry? 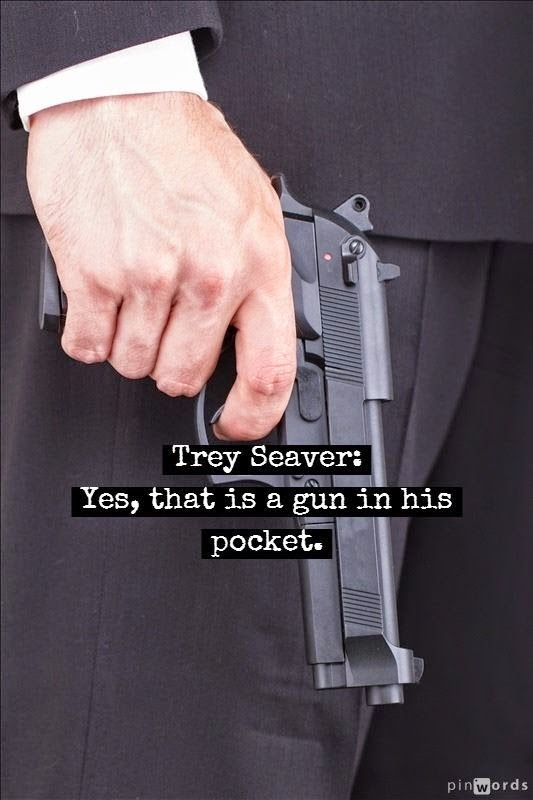 For the record, he packs an immaculately maintained Heckler and Koch P7M8, and I am almost as good as he is with it. I have yet to drive the Ferrari, however —  he gets nervous palpitations at the thought. And it is utterly awesome having a boyfriend with Special Ops skills, especially since he’s willing to teach me the tricks of the trade. Like how to perform a Krav Maga takedown or hit center mass with a .38 revolver. Trey is a challenge (and I’m not just talking about his brain rearrangement either) but he’s totally worth it. And I’d say that even if he didn’t have those gorgeous blue eyes.

I’m finally beginning to get my bearings in my new hometown. Atlanta is a sprawling maze of construction, still smarting from the beatdown General Sherman handed it during the Civil War. It’s often stubbornly quaint — every other street is called Peachtree Something-Or-Other ­— but you’d better conjure up some NASCAR mojo if you want to survive the freeways. Plus there’s money here — old money, new money, dirty money. My days are pretty routine, assuming there are no fresh corpses on the ground (don‘t laugh — this happens to me far more often than the law of averages should allow). I am the half-owner and sole proprietor of Dexter’s Guns and More, in Kennesaw, a small city north of the metro area where every head of household is required by law to own and maintain a firearm. I kid you not. Georgia's enthusiasm for firearms is good for business, but it does create a certain . . . havoc. Let's call it havoc.

The “more” in the shop’s name refers to the Civil War antiques and replica re-enactment gear that I sell. I inherited it from my Uncle Dexter, who left it to me and my brother Eric, a corporate psychologist who lives in Atlanta but who wants nothing to do with it. He refers to my career as “arms merchant for anachronistic rednecks.” He says this as if it’s an insult.

Anyway, most of my working hours are spent in the shop working on ATF paperwork and trying to keep the books in the black. My customers come from all walks of life — hunters, cops, stay-at-home moms —  but the largest slice of the client demographic belongs to Confederate re-enactors. One of my favorite tasks is tracking down authentic Civil War-era weapons and accessories for them. Especially underwear. I have a proprietary source who makes the finest circa-1860 reproduction long johns in the Southeast.

After work, I kick back at Trey’s place in Buckhead, watch the Midtown lights come out from his thirty-fifth floor balcony. And if he’s off being Mr. Corporate Security Agent, I hang with Rico, my best friend from way back. Our nights aren’t quite as wild as they were growing up together in Savannah —  we’re both semi-responsible adults now — but nobody keeps me grounded quite like Rico.

Well, there’s Garrity. Detective Garrity, Trey’s former partner and slightly-estranged best friend. That man has a heart as big as Stone Mountain, but he’s got a temper as fiery as his hair. I can usually find him on the shop's doorstep, lecturing me at length on why I shouldn’t tamper with official investigations, question suspicious people, or use the phrase “life or death” around Trey. 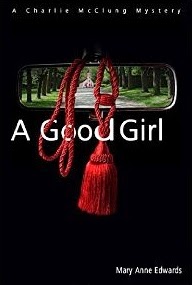 For Charlie McClung, going home to Virginia with Marian was supposed to be a joyous occasion, but upon arrival at his childhood home, he’s met with a note instead of his family: “Don’t worry, Love, we’re all okay. Come to the shop. A dead girl was found in an armoire delivered just now. Huggies, Ma.”

Charlie is quickly recruited to help solve the murder of a young girl who was on the path to becoming a nun. The suspects begin to mount as Charlie delves deep into the girl’s life, revealing a sordid and ugly side of the town’s good girl.

Get introduced to Marian Selby of The Charlie McClung Mysteries HERE.