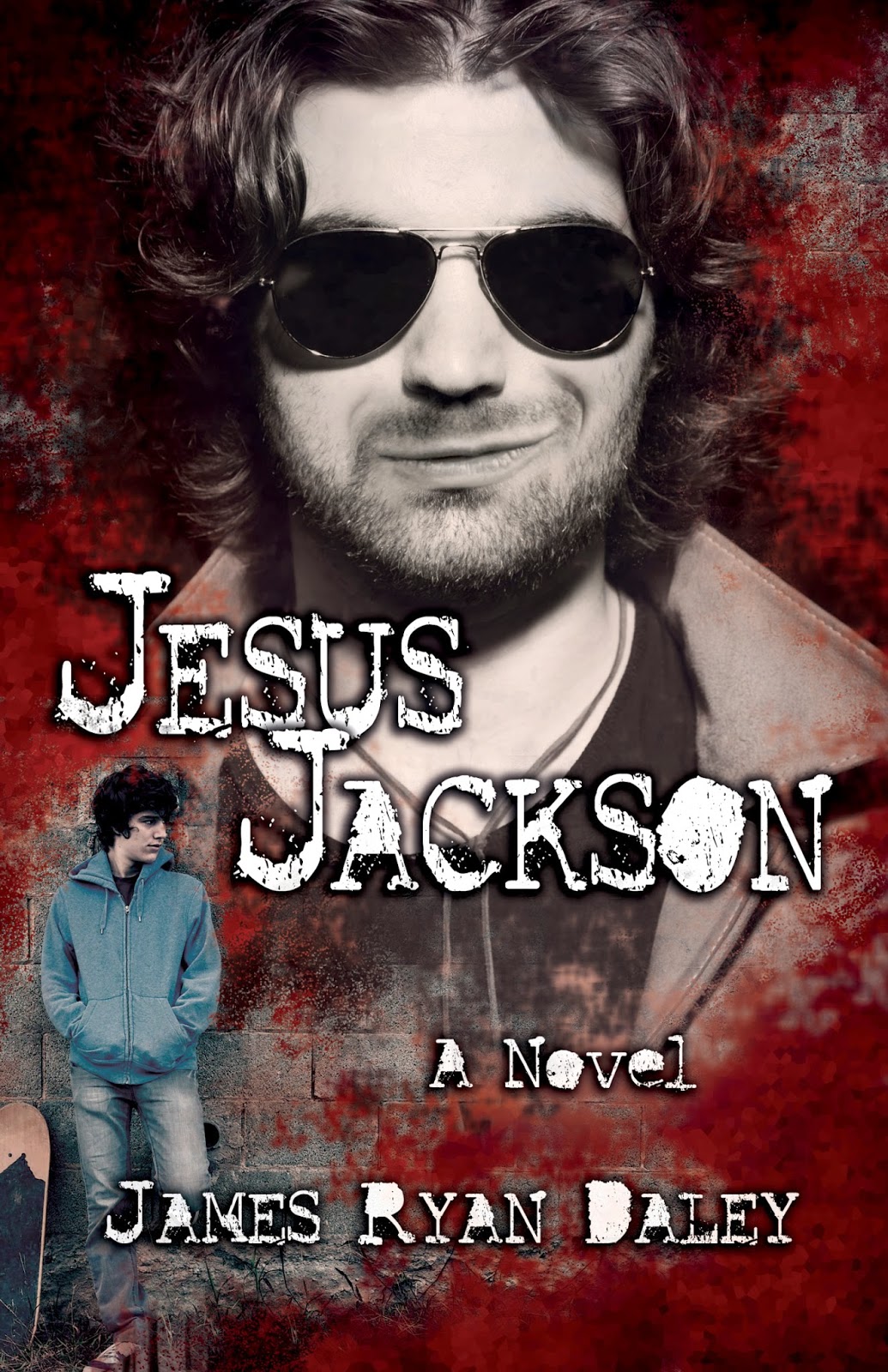 Jonathan Stiles is a 14 year-old atheist who is coping with his first day of ninth grade at the fervently religious St. Soren's Academy when his idolized older brother Ryan is found dead at the bottom of a ravine behind the school. As his world crumbles, Jonathan meets an eccentric stranger who bears an uncanny resemblance to Jesus Christ (except for his white linen leisure suit and sparkling gold chains). Jesus Jackson, as he calls himself, offers to provide faith to Jonathan. He also suggests that Ryan’s death may not have been an accident after all.

An inspired Jonathan battles sanctimonious school psychologists, overzealous administrators, and a cavalry of Christian classmates on his quest to discover the truth about Ryan's death—and about god, high school, and the meaning of life, while he's at it. But he keeps getting distracted by Cassie—the main suspect's quirky younger sister—who holds the keys to the answers Jonathan is searching for, but who also makes him wonder if he should be searching for them at all. 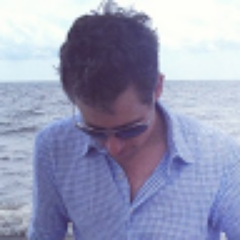 James Ryan Daley is a writer, editor, and digital designer. After earning an MFA in fiction at the Vermont College of Fine Arts in 2004, James has spent most of the years since then teaching writing to college students, creating websites about video games, and editing anthologies of fiction and political rhetoric. When he’s not glued to his computer, obsessively poring over pixels and pronouns, James can usually be found on the ski slopes of Vermont or sailing the harbors around Rhode Island. He lives in Newport, RI with his wife and two daughters.

You can find the author at his website: http://jamesryandaley.com/
Posted by Tina at 9:50 AM No comments:

Ta da! Cover Reveal for VENGEANCE IS MINE by Reavis Wortham 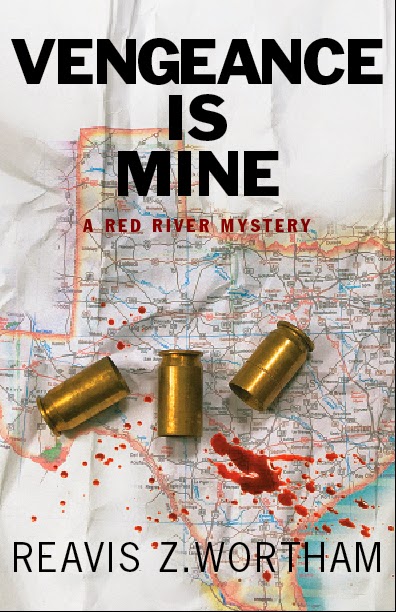 In October of 1967, The Summer of Love is history, rock and roll is dark and revolutionary, and people in the small east Texas community of Center Springs simply want to live their lives as quietly as possible. But a handsome darkness in the form of Las Vegas gangster Anthony Agrioli has left the business to hide out in the tiny backwater settlement with his blond bombshell girlfriend.

Two years earlier, Agrioli met newlyweds Cody and Norma Faye Parker in a Vegas casino and heard their enthusiastic descriptions of the perfect place to settle down and raise a family. At least it was perfect, before their peaceful world found itself directly in the crosshairs of a coming confrontation.

Back in Center Springs, thirteen-year-old Top Parker has what his grandmother, Miss Becky, calls a Poisoned Gift. His dreams, though random and disconnected, always seem to come true. This time Top dreams he’s a wagon hub with spokes converging from all directions. To him, the spokes symbolize that something is coming, but he doesn’t know their quiet community will soon be a combat zone when the gangsters arrive, but they’re after something else and not Agrioli…yet.

A sheriff crooked as a dog’s hind leg, an unsolved murder in the river bottoms, counterfeit money and a bank robbery all wrapped in a country Shakespearian comedy once again brings together Constable Ned Parker, Constable Cody Parker, Deputy John Washington, Judge O.C. Rains, and the rest of Wortham’s real and sometimes wacky cast of characters.

About the Author:
As a boy, award-winning writer, Reavis Z. Wortham hunted and fished the river bottoms near Chicota, Texas, the inspiration for the fictional setting for The Rock Hole and The Red River Mystery Series. He was born in Paris, Texas, but lived in Dallas. His first novel, The Rock Hole, is described by Kirkus Reviews as "an unpretentious gem written to the hilt and harrowing in its unpredictability." Kirkus also listed it as one of the "Top 12 Mysteries of 2011." He lives with his wife, Shana, in Frisco, Texas.

You can learn more about VENGEANCE IS MINE and Reavis at the author's website: http://www.reaviszwortham.com